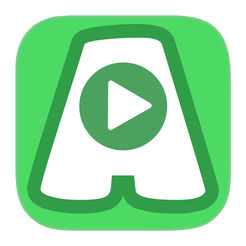 Audio Emoji is an exciting new app that allows you to communicate and interact with friends over text message in a totally new way! In the same way the Emoji changed the way we text, Audio Emoji opens up a whole new realm of expression in how you communicate with your friends. Let your friend hear how bad you’ve burned them on a lame comment. Tell your boyfriend or girlfriend (or ex for that matter) how you really feel about them. Voice how psyched you are about your buddy’s new job or their botched attempt to pick up that beautiful woman at the bar. Send hilarious Audio Emoji sound bites back and forth for a tennis match that’ll have you and your friends dying of laughter. 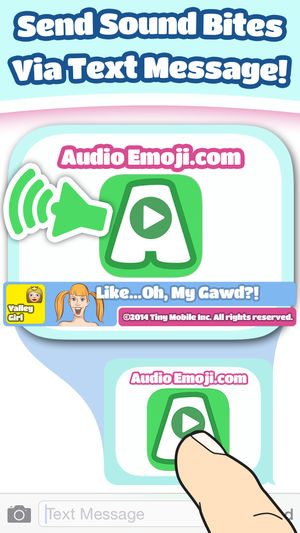 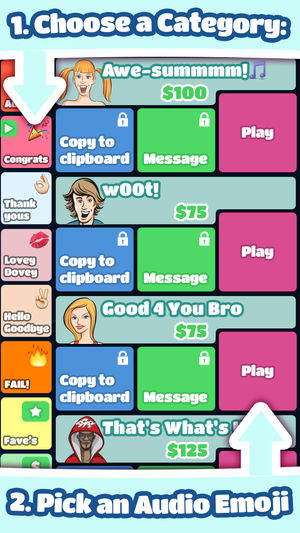 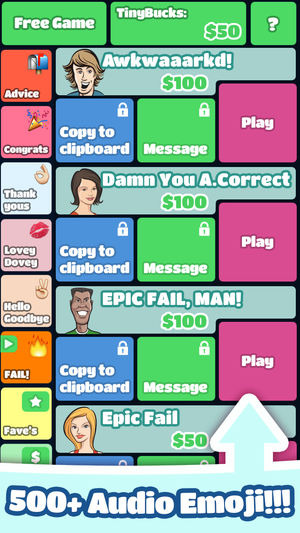 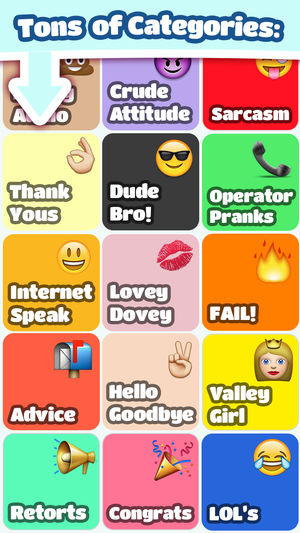